Report any bugs and Link not Found Contact Us Report!
Markets by TradingView
Home
Culinary
Sweden

Known as a dish that has a high protein and nutritional content, here are five types of Swedish seafood dishes that are worth trying.
The seafood menu is a mainstay dish for the Swedish people. This is inseparable from the abundance of marine wealth which makes many people cultivate several types of delicious seafood dishes. With the manufacturing process that is quite unique, maybe some people will feel foreign to the flavors on offer.

Known as a dish that has a high protein and nutritional content, here are five types of Swedish seafood dishes that are worth trying. 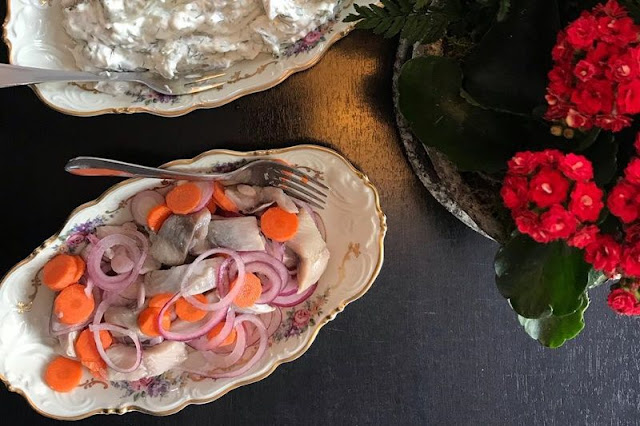 Among the many types of marine fish consumed by the Swedish people, herring is the most favorite. This is what makes this type of fish widely used in various dishes, one of which is glasmastarsill.
For foreigners, glasmastarsill feels very unique because the herring that has been salted is used as pickles.
For the manufacturing process, herring that has been cut into several parts is soaked in water, vinegar and sugar. After that, also enter several types of vegetables including carrots, scallions, and radishes. 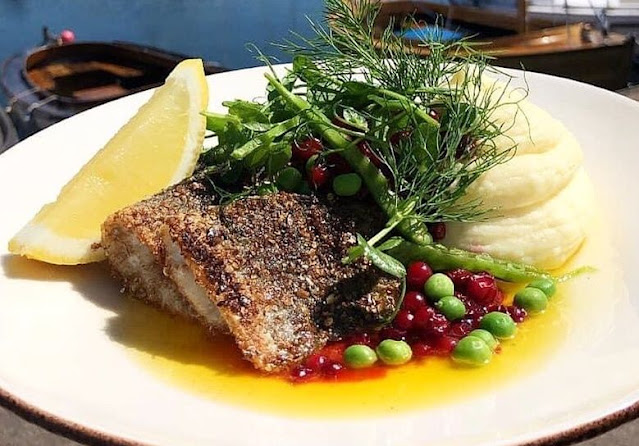 For you steak lovers, don't forget to taste the traditional Swedish steak, stekt stromming. While most steaks are made with beef or lamb, stromming steaks are made from herring.
The method of processing is that the herring that has been fileted is seasoned with salt and white pepper, then coated with flour and then fried until the outer color turns golden brown.
Besides having a delicious, savory and crunchy taste, stekt stromming also contains high nutrients. This dish is usually served with boiled potatoes that have been mashed. 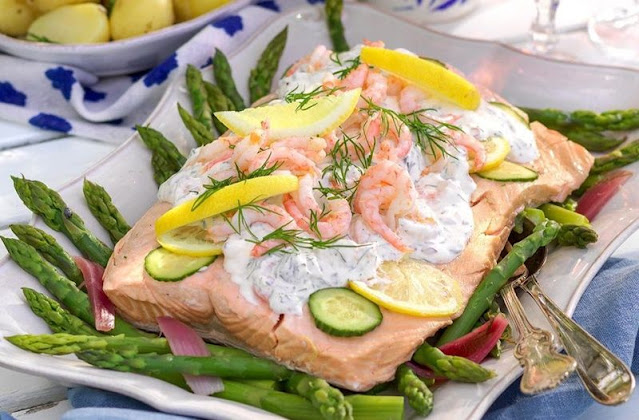 The main ingredients for making inkokt lax are fresh salmon meat and several other types of spices.
The first step in the processing of inkokt lax is the salmon meat is first boiled in water that has been mixed with salt, white wine vinegar and spices. The cooked salmon meat is removed and then refrigerated overnight before consumption.
After that, the salmon is served with mayonnaise and various types of vegetables and pickles. 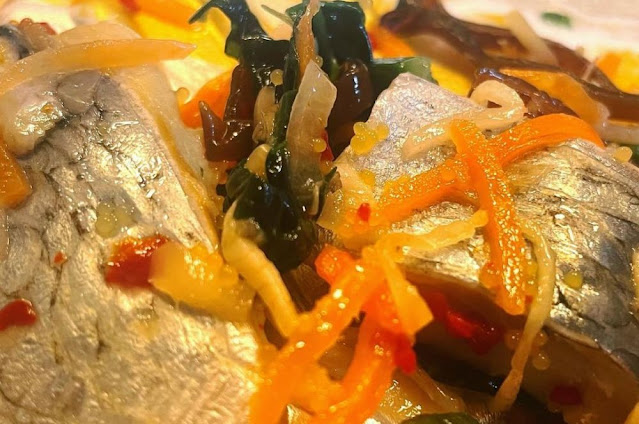 One more processed herring meat that you can try while visiting Sweden. In terms of appearance and taste, inlagd sill is almost similar to glasmastarsill which is also made from herring.
To make it, you need to prepare a few simple ingredients including skinned and salted herring, vinegar, sugar, chopped onion, carrots and pepper.
Swedish society often serves this dish on major celebration days such as Christmas. 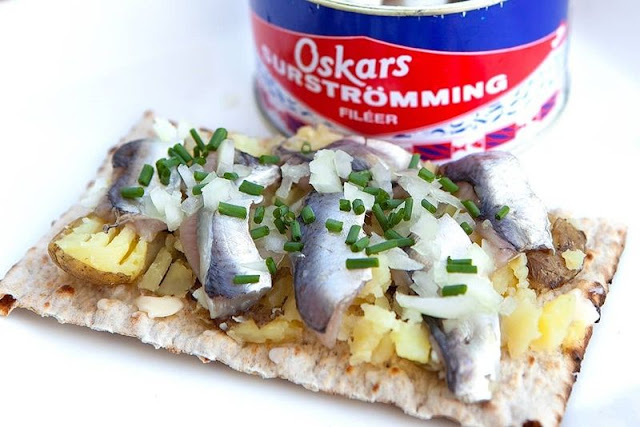 Surstromming or fermented herring, including extreme seafood culinary from Sweden. This is because not everyone, especially foreigners, dare to try it.
Surstromming consists of herring that has been fermented so that it has a quite pungent aroma. However, this dish has its own fans among the Swedish public. For you extreme culinary connoisseurs, surstromming is worth a try.

Well, those are some of the most popular types of Swedish seafood dishes. The processing process, which is minimal in seasoning, makes the dishes above still have the original delicious taste of fish and their nutrition is maintained.
Getting Info...