Report any bugs and Link not Found Contact Us Report!
Markets by TradingView
Home
Automotive 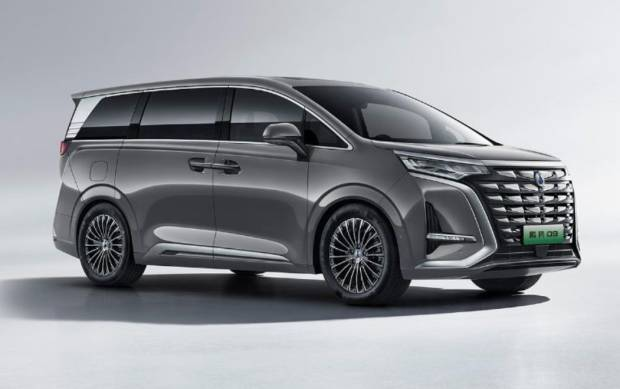 At first glance, people might think that the 2022 Denza D9 is the latest version of the Toyota Alphard because it looks very similar to the Toyota Alphard starting from the large protective grille, headlights, to the firm body lines in the style of a high-top MPV.
it turns out that this Alpha twin from China is currently viral because the demand is so high that 3000 units were ordered in just 30 minutes after it was launched.

Maybe you've just heard the name Denza, it's only natural that the name Denza is not yet popular in Asia because the Denza brand is the result of a collaboration between BYD and Mercedes Benz, while BYD is one of the largest electric car manufacturers in China. .
Let's take a look at the specifications and prices. 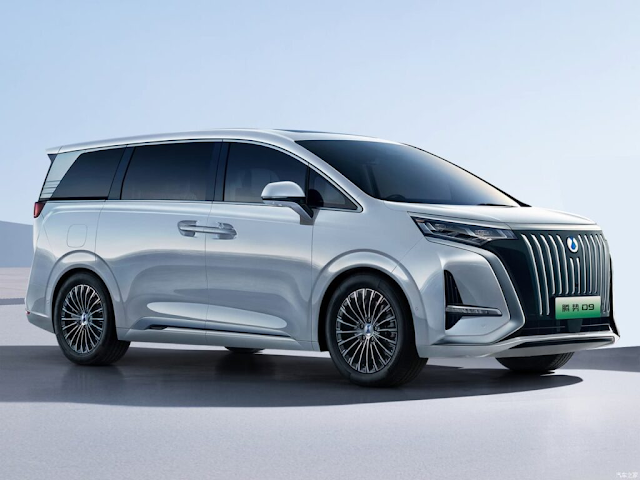 It can't be denied that the denza d9 still has a few nuances of this Alphard, it can be seen from the super large front grille to the lower bumper area.
Unlike electric cars in general, this grill is still provided with cavities for air intake, the two main lights also look sharp, then at the bottom there is a large enough Fox lamp cavity which has its own LED mode, which is positioned horizontally in this area and is also given a krum accent so it looks luxurious.
Shades of chrome also spread to the side of the body, the silhouette of the body looks slim with a flat roof design, while the rear passenger door uses an electric sliding model.
On the back of the luxurious impression, it still feels thick, there is a spoiler above the chrome accent Glass on the bottom bumper and the shape of Lampung which is made to blend between left and right when the lights are on, it looks a very unique pattern. 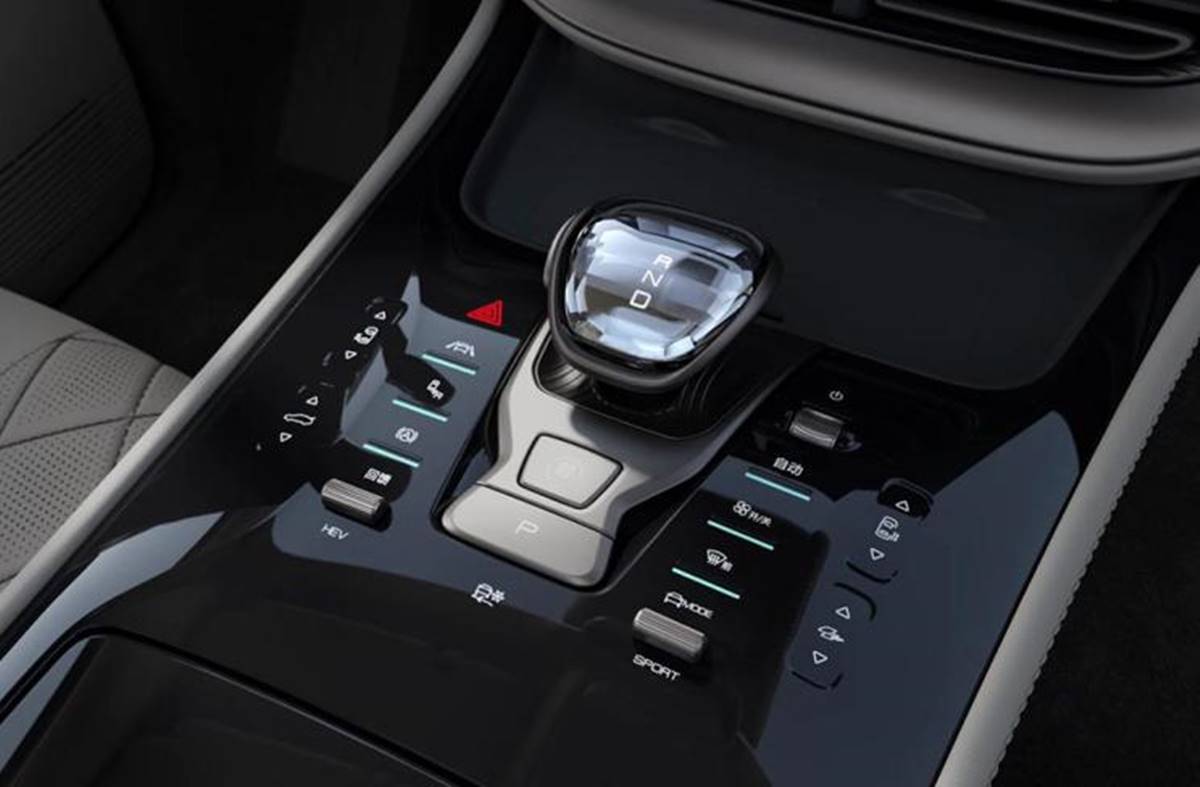 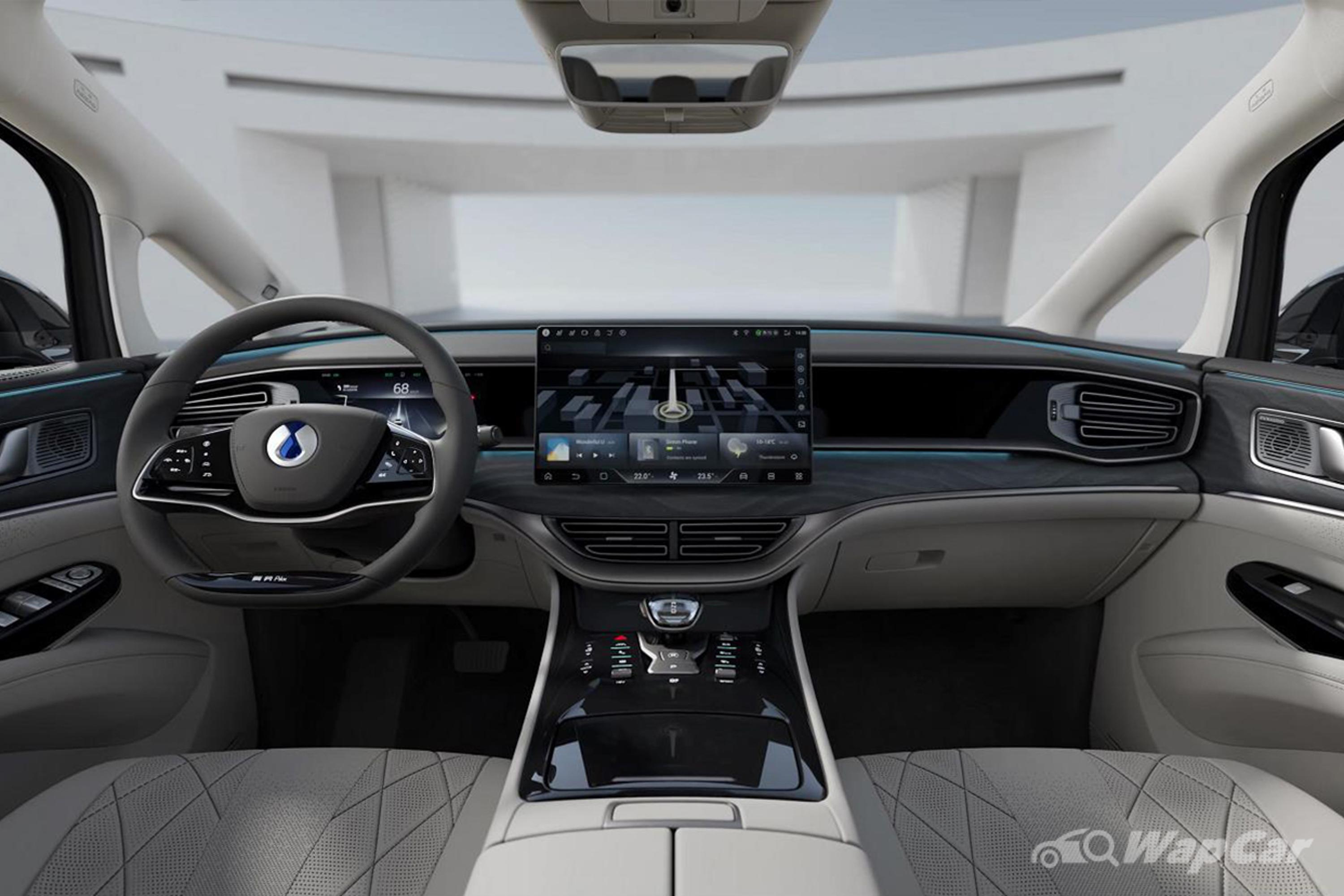 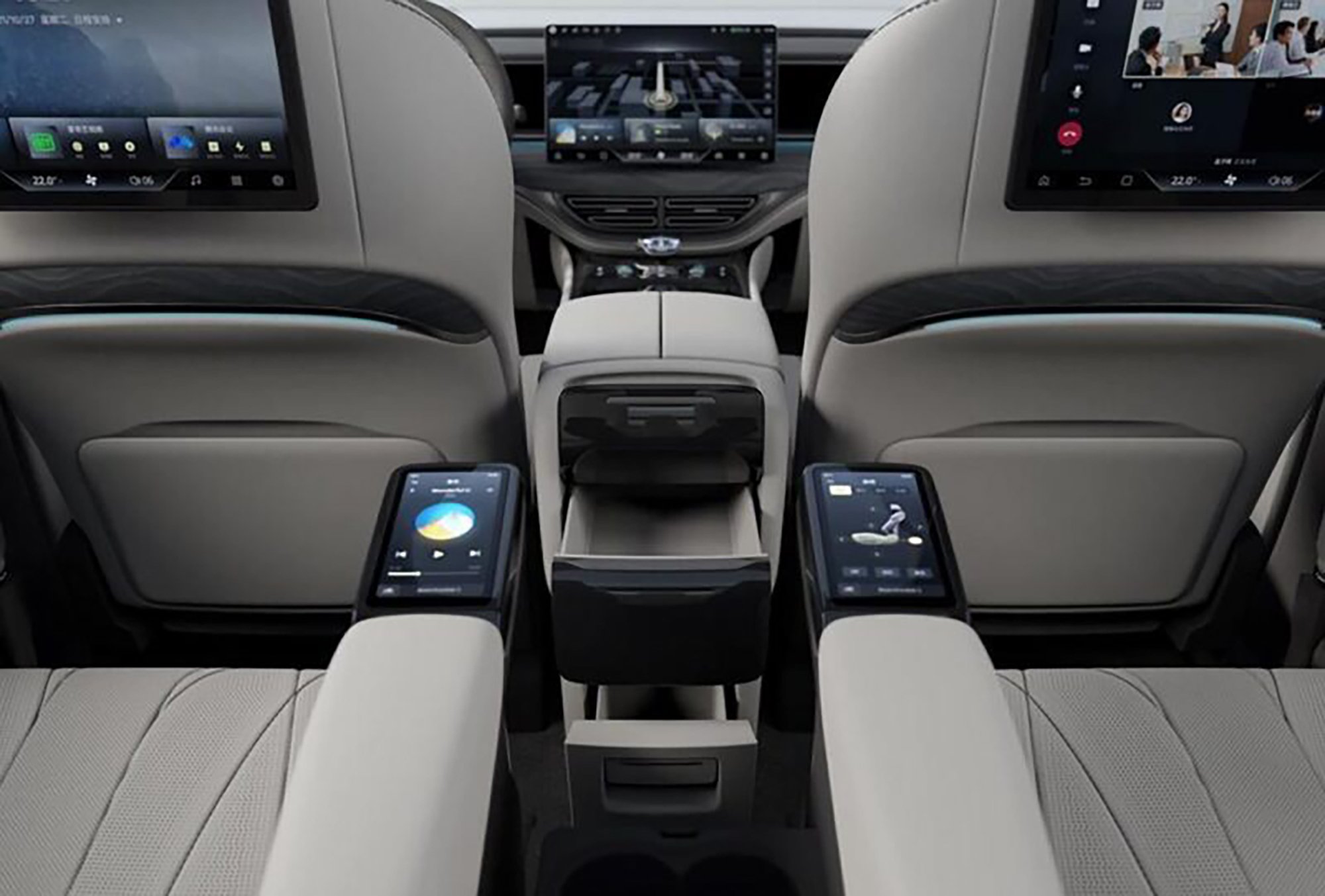 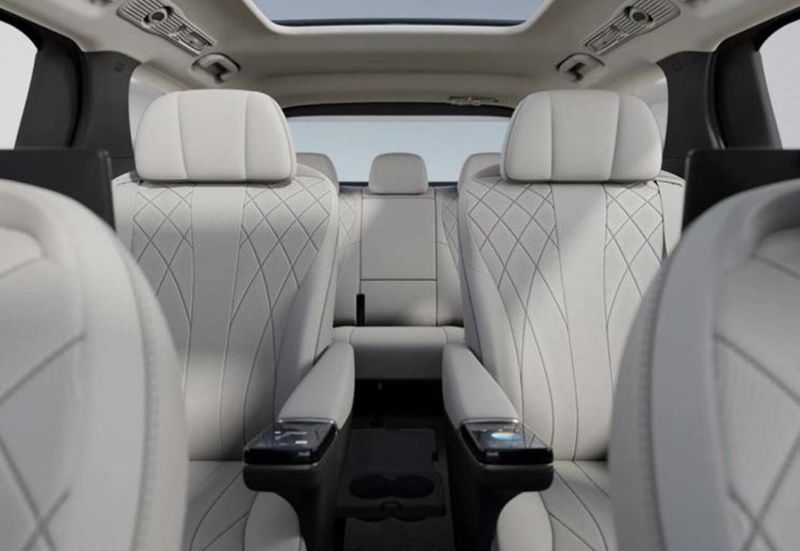 From the interior side, users will be presented with a white and black color theme, the stitching pattern on the seats also adds to the impression of luxury and the second row passenger seats are equipped with armrests, each of which has a Wireless charging feature, not to mention that each passenger in the second row is also provided with a multimedia monitor that can display different view.
Talking about storage space, don't worry about bringing drinks, magazines or other gadgets during your trip because there is a lot of storage space in the Middle seat.
For the third row seats, there are no armrests, but the position of the backrest can still be slightly tilted if you carry a lot of seat covers, this can also be folded to produce spacious luggage space.
denza d9 is equipped with active safety features and is ready to pilot Advance intelligence Driving assistant and 9.0 airback for active safety features already using 12 ultrasonic radar and 24 sensors in all parts of the car, thus and Denza D9 is claimed to be able to run semi-automatically.
One interesting thing that some of its competitors don't even have is the presence of a pure electric engine. The Denza d9 uses an electric battery from BYD, a Blade battery which is claimed to be able to run up to 600 KM with a full charge of up to 166 kilowatts, in addition to being equipped with a pure electric engine, the Genza d9 also comes with a Hybrid engine with a capacity of 1500cc four-cylinder Turbo when running with a fully electric car. can run as far as 190 KM with 980 kilowatts of charging means that when combined with the use of a conventional engine the Hybrid engine variant can run up to 1040 km.
the price of the denza d9 is estimated to be pegged at prices starting from 450,000 yuan or the equivalent of 67 thousand US dollars when compared to the price of the latest Toyota Alphard which is marketed in the price range of 73 thousand US dollars to 99 thousand US dollars, obviously the denza d9 is cheaper.
what do you think about this car. Please tell us in the comments column below, don't forget to share it
Getting Info...