Report any bugs and Link not Found Contact Us Report!
Markets by TradingView
Home
Sweden
Travel

5 Tourist Destinations in Visby on the Island of Gotland, Sweden A City of High Historical Value

That's why this city has many tourist objects often used as tourist destinations when vacationing in Sweden. What are the attractions in Visby City? Let's review together below, come on! 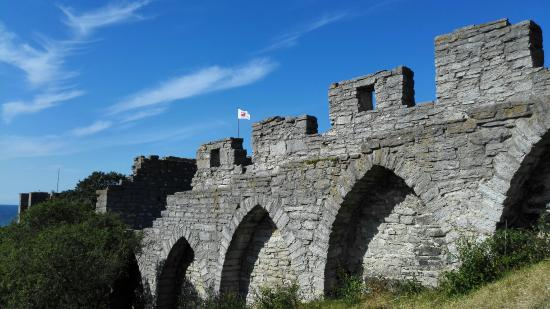 Visby Town Wall is a defensive wall surrounding the medieval city of Visby. As one of the strongest and largest city walls in Scandinavia in its time, Visby Town Wall has been part of the UNESCO world heritage site list since 1995.

This wall is now considered a landmark and symbol of strength for the City of Visby. The length of the border today is about 3.6 kilometers, plus only 27 large and 9 small towers remain, protecting this wall from damage. Almedalen is one of the most famous city parks in Sweden. It is also the most important park in Sweden, where prominent Swedish politicians gather every year and take turns giving speeches.

Previously, this park was a harbor area, but over time, it became shallow and had to be moved to a deeper place. Every afternoon, many local and foreign tourists spend time in this park. Although only the ruins remain, the splendor of the Church of St. Nicolai still leaves a pretty real phenomenon. This church was severely damaged by the war in 1525, which made this church burnt and has never been built again until now.

Currently, various kinds of festivals or concerts are often held in the area of ​​​​the church ruins. In summer, this place is always filled with visitors who come to watch the famous opera, Petrus de Dacia. No less famous than the ruins of the Church of St. Nicolai, the ruins of the Drottens Church can be said as a historic site that must be visited. The church, built in 1240, has been in ruins since it was abandoned in the mid-16th century.

In front of the ruins of this church is a statue of Christopher Polhem by the famous 19th-century Swedish sculptor Theodor Lundberg. Polhem is an industrialist figure called the "Father of Swedish Mechanics." 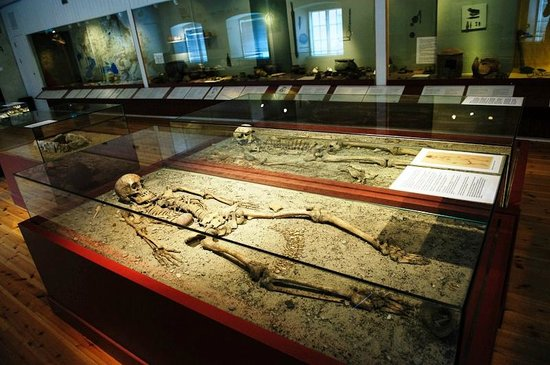 As one of the most famous museums in Sweden, especially the City of Visby, the Gotland Museum is home to more than 400 thousand archaeological, historical and cultural objects found on the island of Gotland. This museum was established in 1875 by the Gotland people themselves.

You must visit this educational tourist destination in this city, especially when you are on vacation with children. The Gotland Museum also often organizes various educational festivals and promotional events to introduce the culture of this island.

There are still many other tourist objects that you can find in Visby. However, the five tourist recommendations above may be the most not to be missed. How? Are you interested in visiting it soon?
Getting Info...