Report any bugs and Link not Found Contact Us Report!
Markets by TradingView
Home
Business

A Powerful Way To Promote The Property Business

Although demand will continue to increase, it does not mean that the property business can run smoothly without the right promotion method. 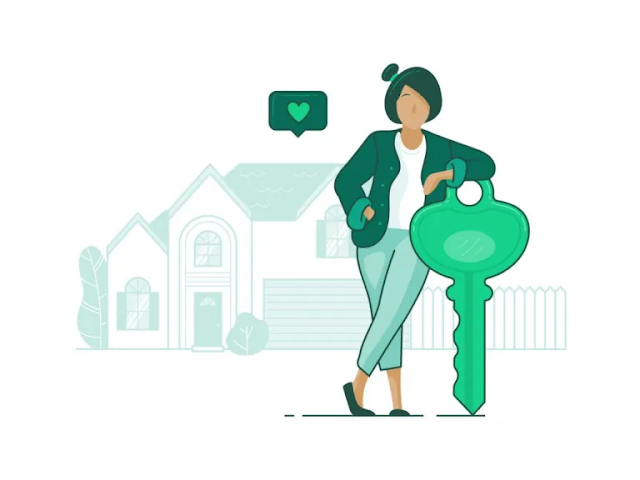 Property business promotion is still very much needed, even though the demand for housing is currently very large, especially in big cities. This can be seen from the construction of flats and apartments due to limited land while market demand is so large.

Although the demand is very high and, from year to year, continues to increase, it turns out that there are still developers who fail to market their products. Not even a few projects failed to be handed over to the return because they stopped in the middle of the road. 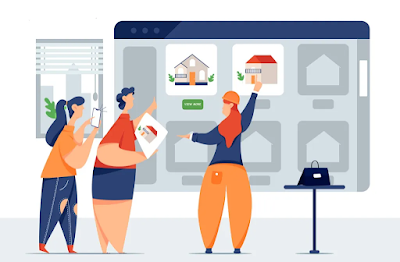 Apartments or housing can indeed be purchased by anyone who lives anywhere. However, it must be realised that the largest percentage of housing buyers has a radius of residence about 5 km from the project site. Even if there are people who live far from the project site, it is because of certain conditions that the number can be counted on fingers.

For this reason, before stepping into property promotion, even before laying the first stone to start the development process, a survey must first be carried out on the condition of the people living within a 5 km radius of the project site. Learn very well what the condition of the community is, starting from their demographics, profession, and average income level to their daily life.

In this way, the purchasing power of the community will be known so that it can be decided what type of house is acceptable to the community and at what price range.

If the people's purchasing power in buying housing is less than Rp. 500 million, then do not expect housing that is sold for Rp. 1 billion to be sold, even though promotion of the property business has been carried out vigorously and in various ways.

For this reason, instead of imposing high prices with luxurious content, it would be better to lower prices even though the consequences have to change content such as design, materials, colours and so on so that prices can be reduced lower. 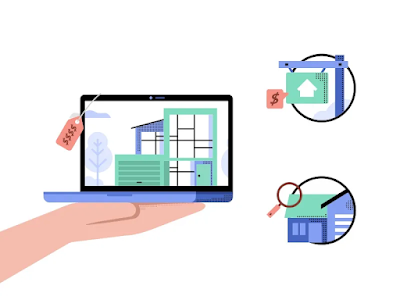 After the price is adjusted to the people's ability and purchasing power, then the property business promotion can be carried out vigorously, one of which is by holding brand activation or brand activation, which is carried out through a series of interesting activities that are routinely held at the marketing office or at the project site, for example, a month. Once with a different theme every month.

In the special event, of course, the location of the event is decorated with various kinds of billboards, banners, project mockups, various advertisements published in print media, television, online media, and so on, which aim to better introduce customers to the housing projects offered. In this way, salespeople who invite customers to come to the event location will find it easier to convince customers to make purchases.

After the promotional activities are completed, conduct a thorough evaluation to determine the effectiveness of the property business promotion activities that have been held. By doing an evaluation, it will be known which promotional media are most effectively used so that the marketing budget allocation is more directed and right on target. 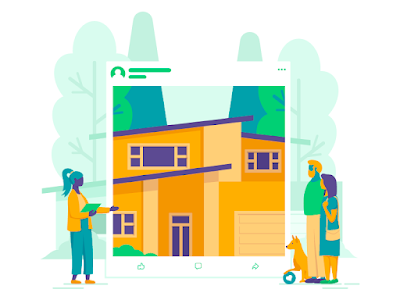 The utilisation of Promotional Media

To be able to boost sales, the developer must build good relations with the news media so that development progress can always be exposed and the news will be very supportive in the promotion of the property business.

In addition to reporting through mass media, do intensive promotion using digital media because, after all, the role of the internet today cannot be ignored along with the rapid growth of internet users both using computers and mobile devices.

These are the ways to promote the property business that can be practised in the field so that the project does not fail and sells as expected.
Getting Info...