What is NoSQL? along with its types, advantages, and differences from SQL

NoSQL is a data-driven management approach that can accommodate a variety of data models including key-value, document, column, and graph formats. 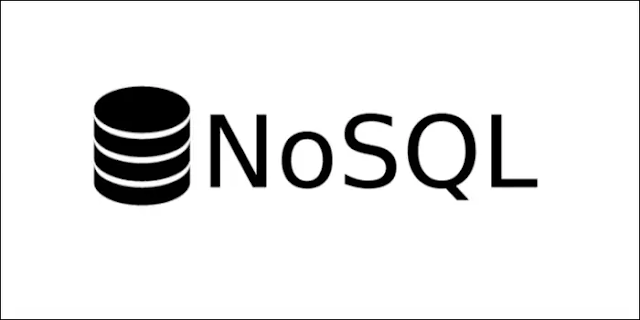 Now managing databases can take advantage of the existence of NoSQL. This is done so that management can be more flexible. In addition, NoSQL was chosen because it is considered more up-to-date and in accordance with existing technological developments. Then, what is NoSQL, how is it different from SQL, and what are its advantages? For that, read this article in full!

You must be foreign to hear this term. NoSQL is a data-driven management approach that can accommodate a variety of data models including key-value, document, column, and graph formats. NoSQL database means nonrelational, well-distributed, flexible, and scalable. In addition, NoSQL database systems are also generally open-source. At first, the term NoSQL was taken from the abbreviation "Not Only SQL". There are at least four popular types of NoSQL database systems. Each uses a different kind of data model and produces significant differences between each type. Here's the explanation.

Document-based is created to store information as documents, but not limited to JSON documents. This system can also be used to store XML documents.

Key-value stores aim to group related data in collections with records identified using a unique code for easy retrieval. This key-value store has sufficient structure to reflect relational database values ​​while retaining the benefits of NoSQL.

Wide-column databases generally use a relational database table format, but still allow wide variations in the way data is named and formatted in each row, even within the same table. Wide-column databases also have some basic structure while retaining a lot of flexibility.

A graph database is a graph structure to determine the relationship between data points stored. Graph databases will be useful for identifying patterns in unstructured and semi-structured information.

Are often more scalable and provide superior performance. In addition, the flexibility and ease of use of the data model allow this application to accelerate development compared to the relational model, especially in cloud computing environments. Each particular type of NoSQL database has different strengths, but all have fundamental characteristics that allow them to do the following things.
It is these capabilities that ultimately provide users with many advantages over relational databases.

Differences between NoSQL and SQL

The main differences between NoSQL and SQL can be summarized in five categories namely APIs, data models, schema requirements, scalability, and data integrity. Each applies a different approach to the aspects of data storage and retrieval.

First, let's understand what SQL is. SQL (Standard Query Language) is a programming language commonly used to access, replace, and manipulate relational-based data. SQL can control which data needs to be displayed and make that data interact with each other. This command is usually referred to as a query, which is a simple syntax that contains data manipulation instructions. While NoSQL (Not Only SQL) can be interpreted as a database management system that is relationshipless, meaning that NoSQL can manage databases with a flexible schema and does not require complex queries.

NoSQL has high stability. The goal is to be able to develop according to the needs of available data. NoSQL is a management database that is very suitable for processing changing big data. Facebook and Google themselves often use NoSQL as their management database, because they have the ability to support real-time web applications that are developed.

There are several advantages that NoSQL has. Here is the explanation.

1. Have a higher performance

NoSQL scalability uses horizontal expansion by dividing data and placing it across multiple machines. It can be said that using a NoSQL database is much easier and cheaper. They offer scalability for larger data sets, which is common in analytics and artificial intelligence (AI) applications.

NoSQL is definitely more flexible to use because it's easier to test ideas and make updates. This is especially important in modern applications where data structures change frequently and must be quick and easy.

NoSQL can also store a lot of data without sacrificing its performance. This is because NoSQL is able to scale out at any time.

NoSQL can simplify application development, especially for interactive real-time web applications, such as those using REST APIs and web services.

That's a discussion of the meaning, types, differences between NoSQL and SQL, and their advantages. Hopefully, the above information can help you, yes!
Baca juga :
Getting Info... 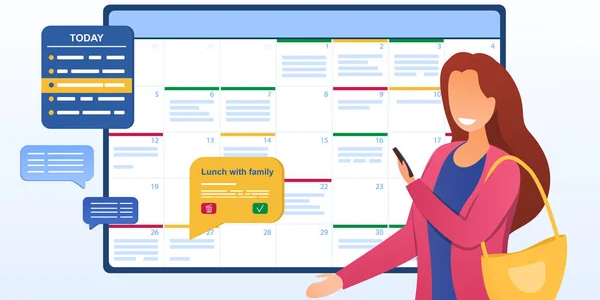